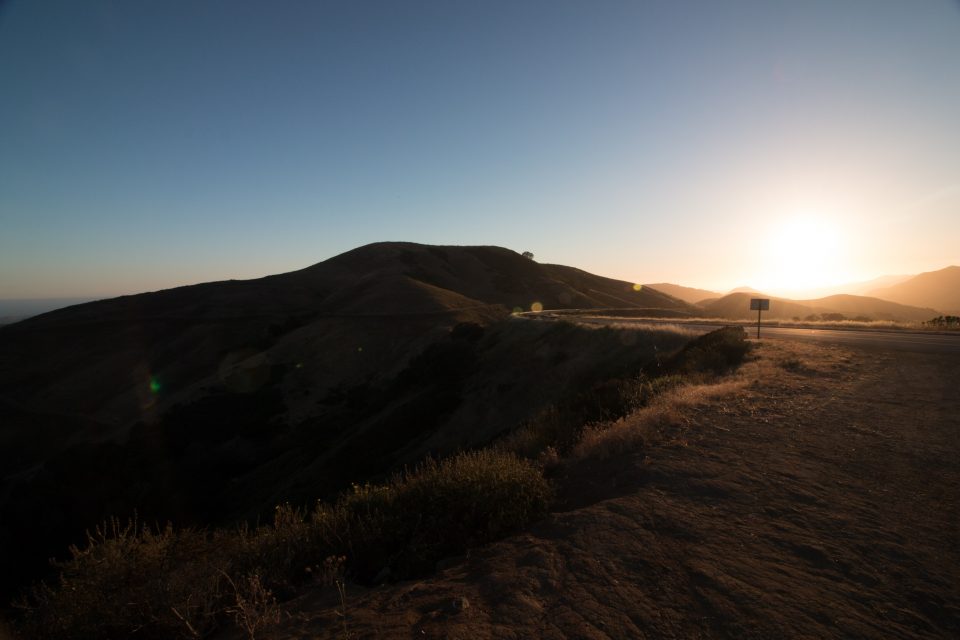 I’ve finally uploaded part 2 of our roadtrip honeymoon. These pictures are from our second week, driving along the Californian coast from San Francisco to Los Angeles. 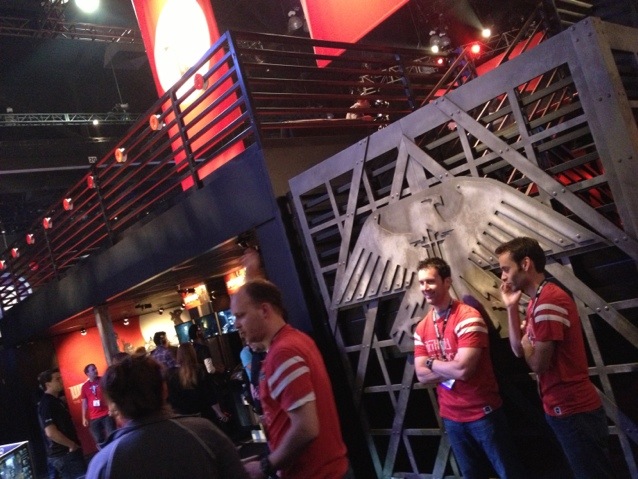 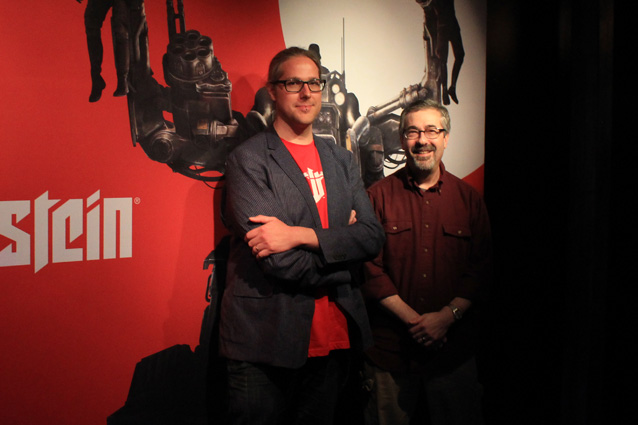 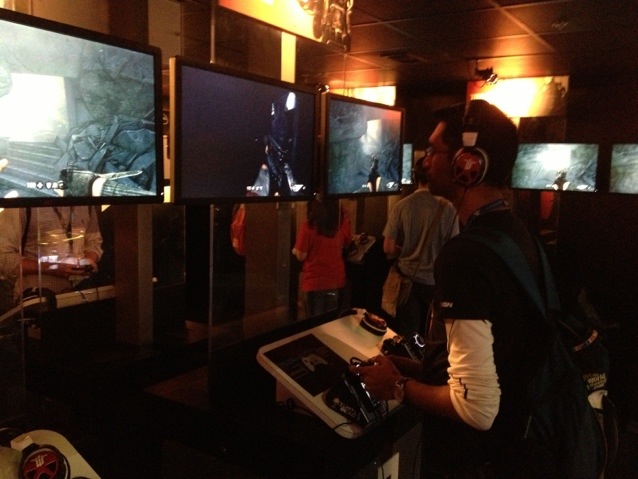