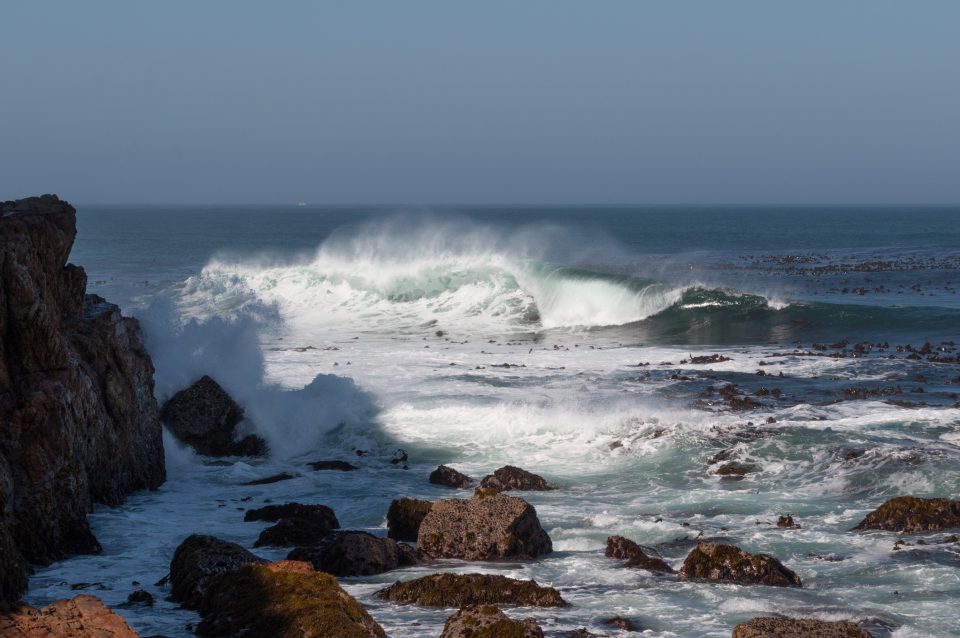 These are the last of the photos from South Africa. We took a tour down to Cape of Good Hope. 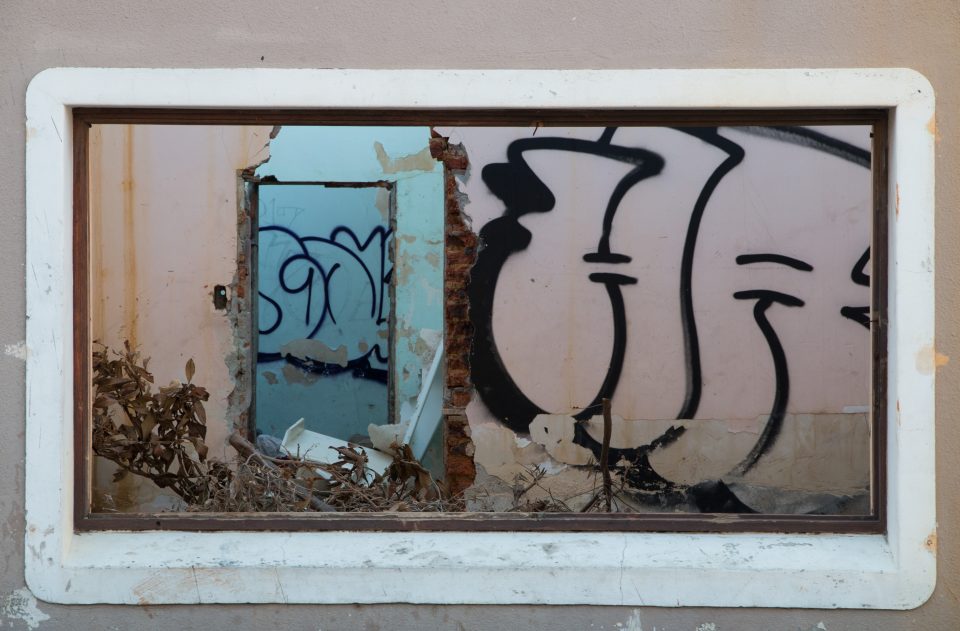 I’ve uploaded a bunch of photos from our days in Cape Town. 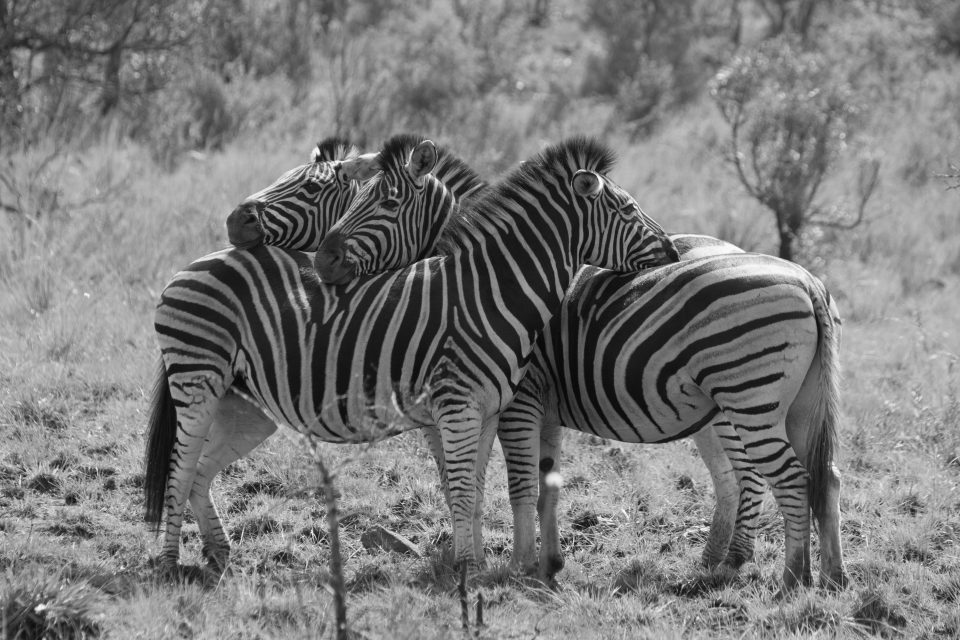 In April, Lena and I spent some time in Pilanesberg, a game reserve in South Africa. I’ve uploaded a selection of the far too many photos I shot there. 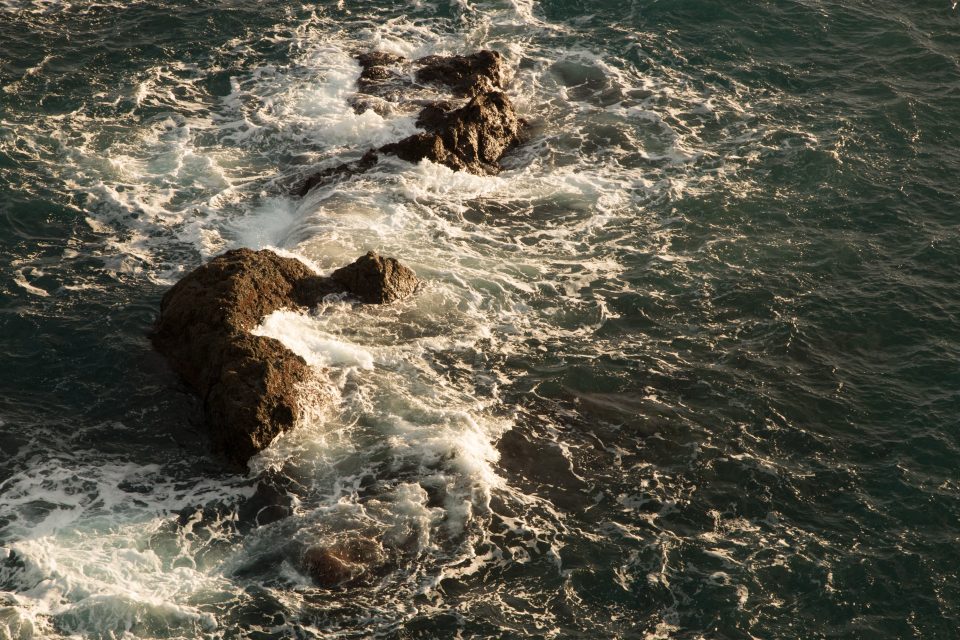 In the cold and dark of December we escaped to spend a week on Madeira. I’ve uploaded a handful of photos from our time there. 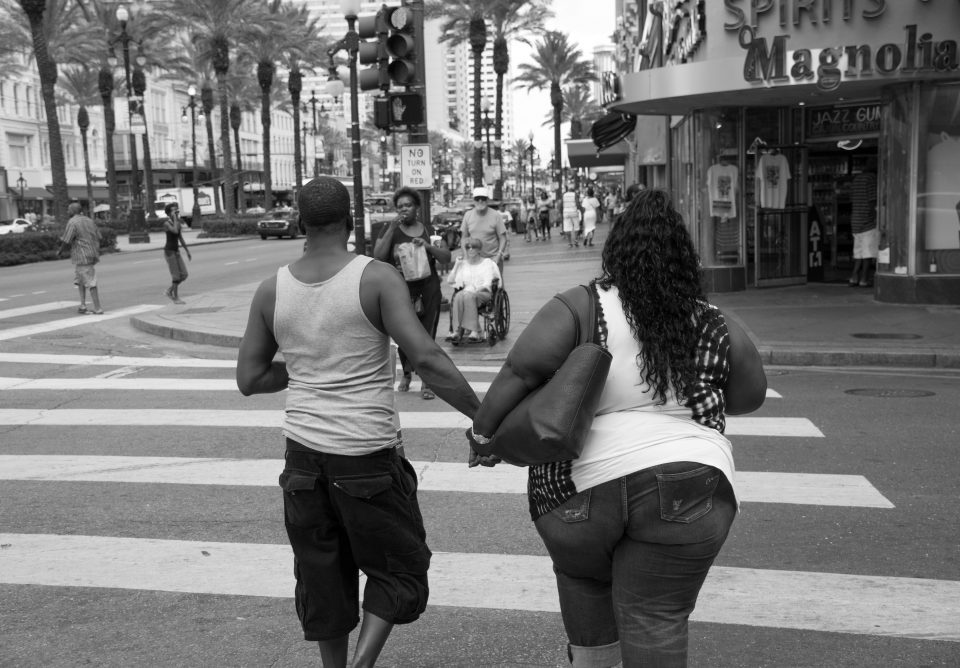 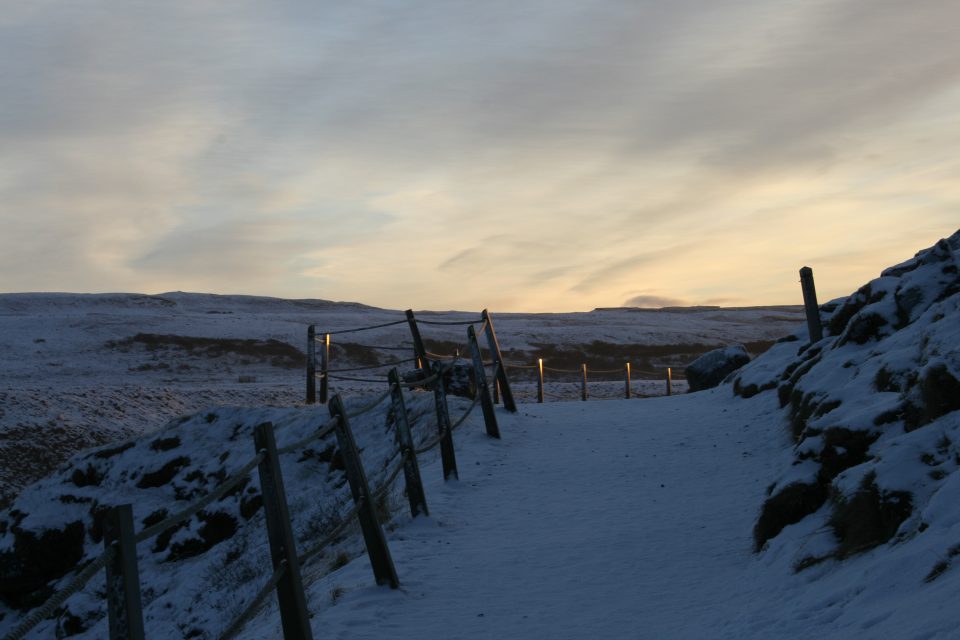 I’ve always thought of Iceland as a magic place. I’ve had so many romantic notions about the nature and the people. Those kind of ideas always leave you disappointed, but when I went there with Lena for my 30th birthday 6 years ago, it was just as magic as I had dreamt. Iceland is simply an amazing, otherwordly place, and if you are European and you live your life without getting on a flight to Reykjavik, you’re missing out.

My harddrive holds an enormous backlog of photos I need to sort through, edit, and put up on the blog. For years I felt overwhelmed by it, and I actually stopped taking pictures for a while. I’ve been back in the game since I went to Morocco, and tonight I decided to upload some of the stuff I shot in Iceland. Looking back at the pictures I took there, I just have to conclude I’m a better photographer now than I was then. 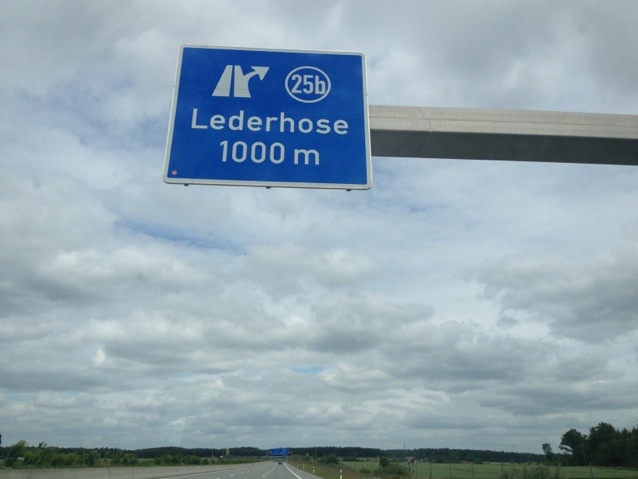 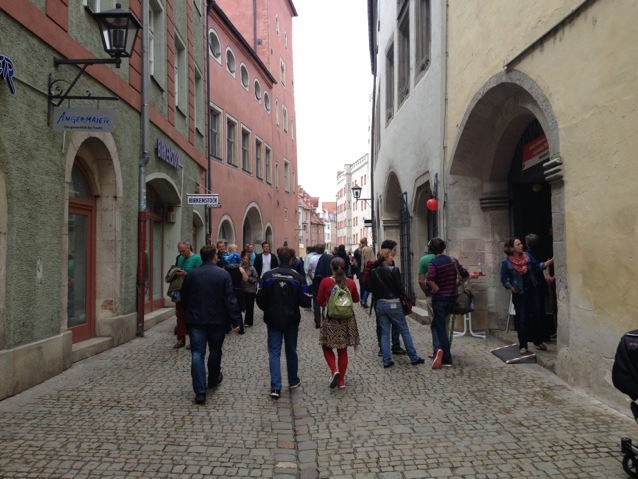 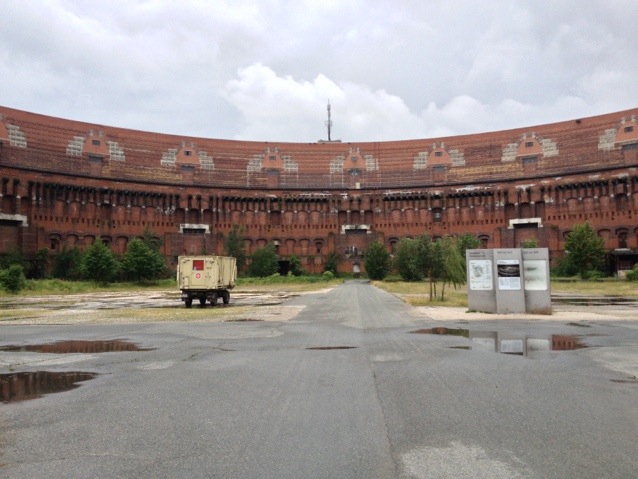 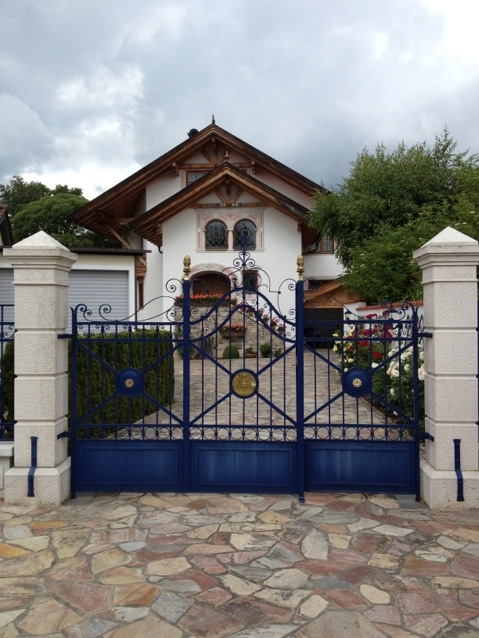 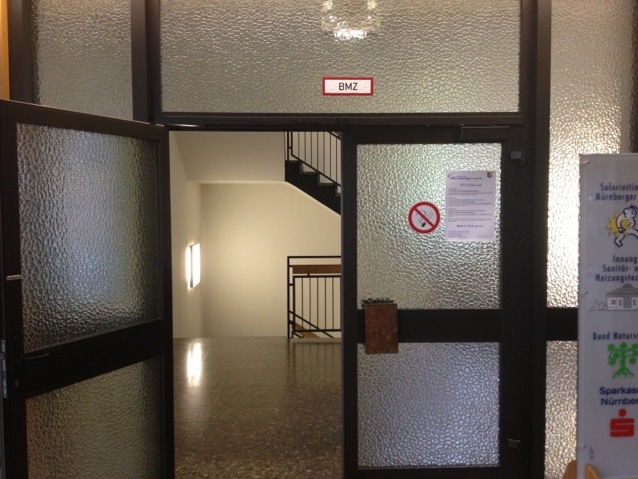 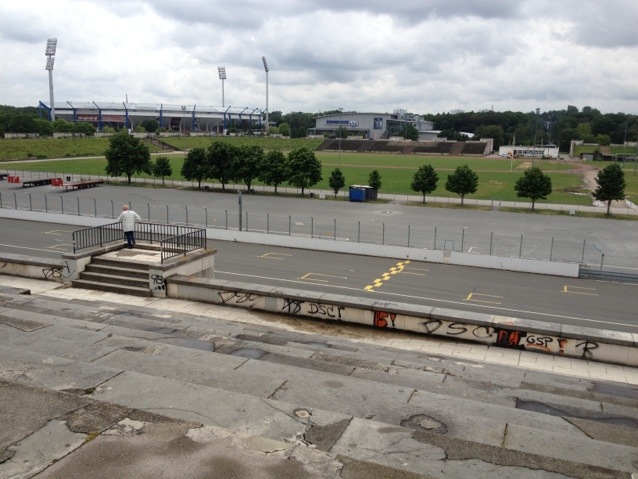 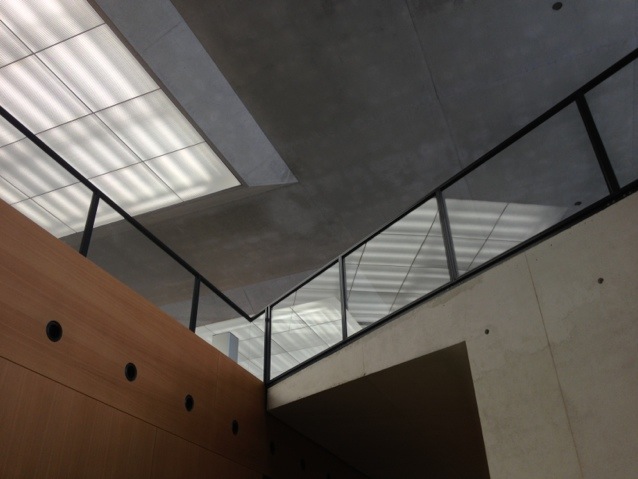 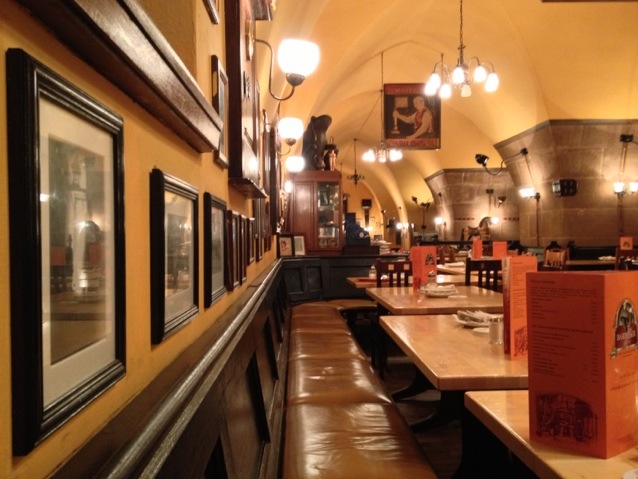 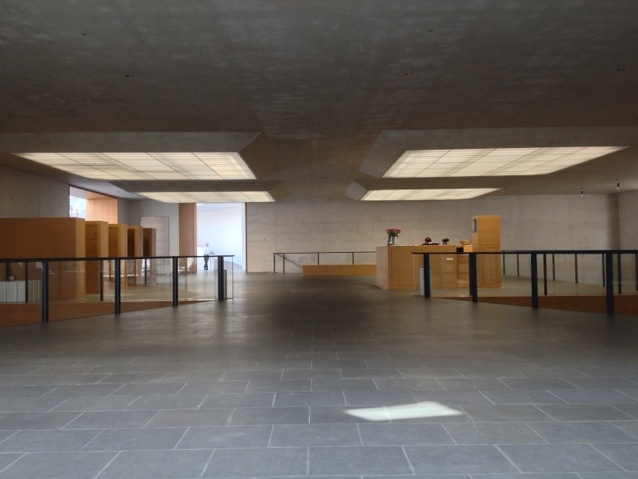 The subway of Moscow is unlike any other subway in the world. Almost every station has a different look, and the differences are not subtle – and neither is the architecture. Where else can you visit subway stations that looks like ballrooms, or space ships from a 1960’s movie? If you know me it should be no surprise that I took a lot of pictures of them when I was there last year, and now I’ve finally uploaded them. Have  a look.